Book directly with the hotel and get the best rates available.

We deliver a secured booking engine powered by cubilis.

All trusted information which is exchanged between your computer and our website is encrypted with SSL. Our SSL-certificate is provided by Comodo. 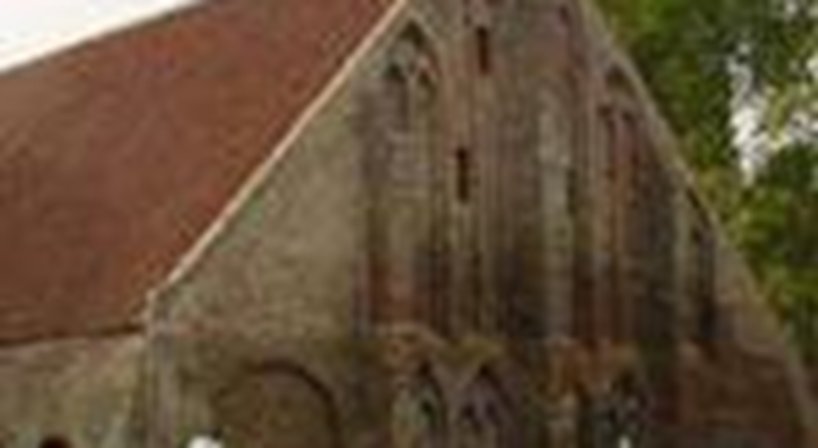 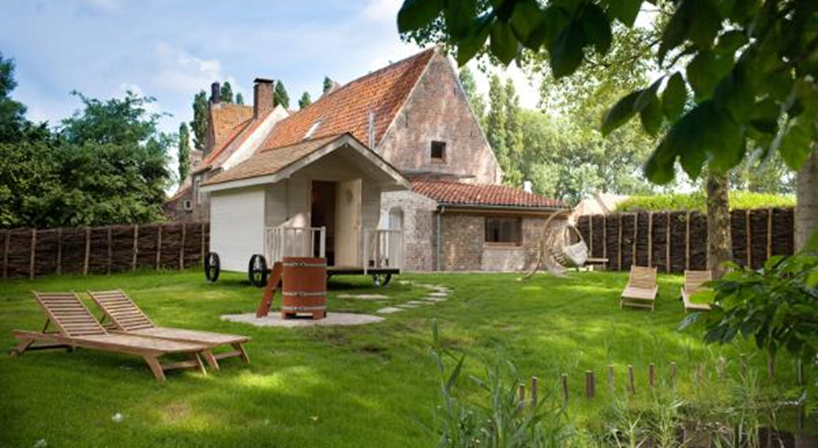 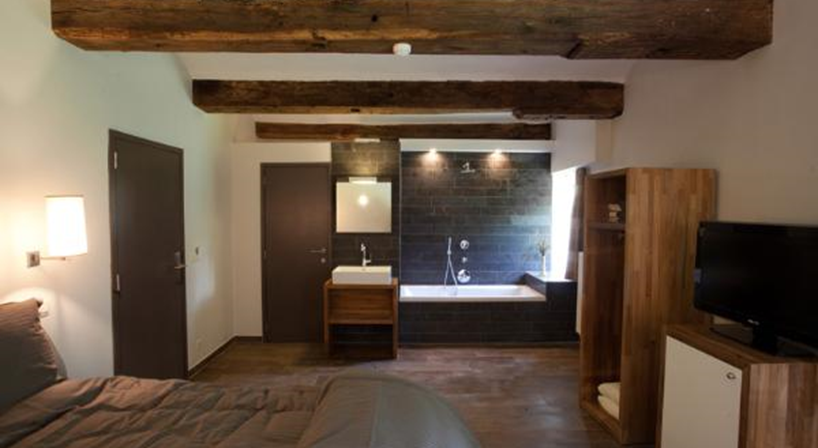 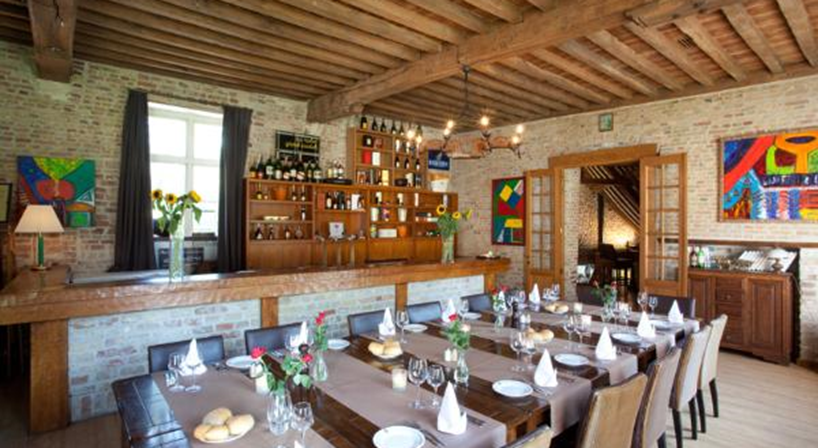 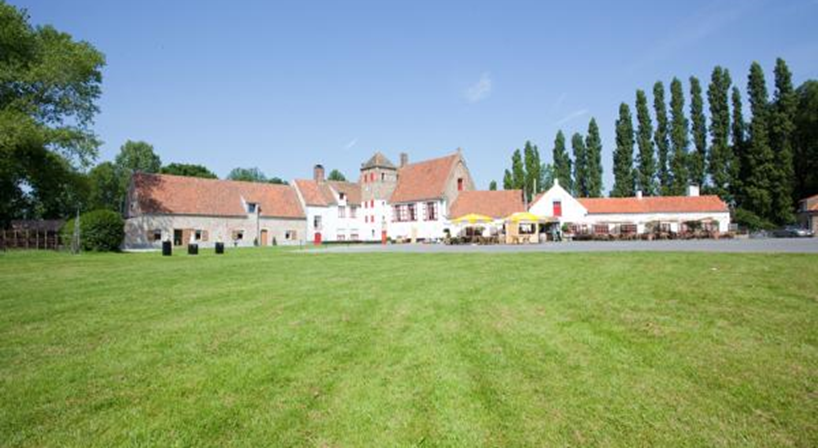 The Ter Doest Abbey played a major role in Flanders from the 12th to the 16th century, not only in religious affairs but in economic matters as well. This Cistercian abbey had vast estates at its disposal and was known for its rich collection of art treasures and illuminated manuscripts. In addition to the many monks and abbots, numerous lay brothers also resided here. One of them was the legendary Willem van Saeftinge, who especially gained fame through his participation in the Battle of the Spurs in 1302 and who departed on a crusade at an advanced age. Ter Doest is a unique historical site. In this peaceful oasis, amid the splendid polder landscape, an authentic 17th-century farmstead awaits you with a stylish restaurant and a spacious patio. Hof Ter Doest also affords a splendid view on the monumental 13th-century abbey barn, one of the oldest gothic buildings in our regions.
View rooms More information

We are currently searching for the best available rooms...

Prices in foreign currencies are merely indicative and for information purposes only. Reservations are handled exclusively in the currency of the hotel.